The poetic writing and images of Alicia Wirt-Fox’s
The Obscure Substance of Sky.

Will ship early in the New Year

We are pleased to announce the winners of the
2021 Codhill Press Poetry Award. 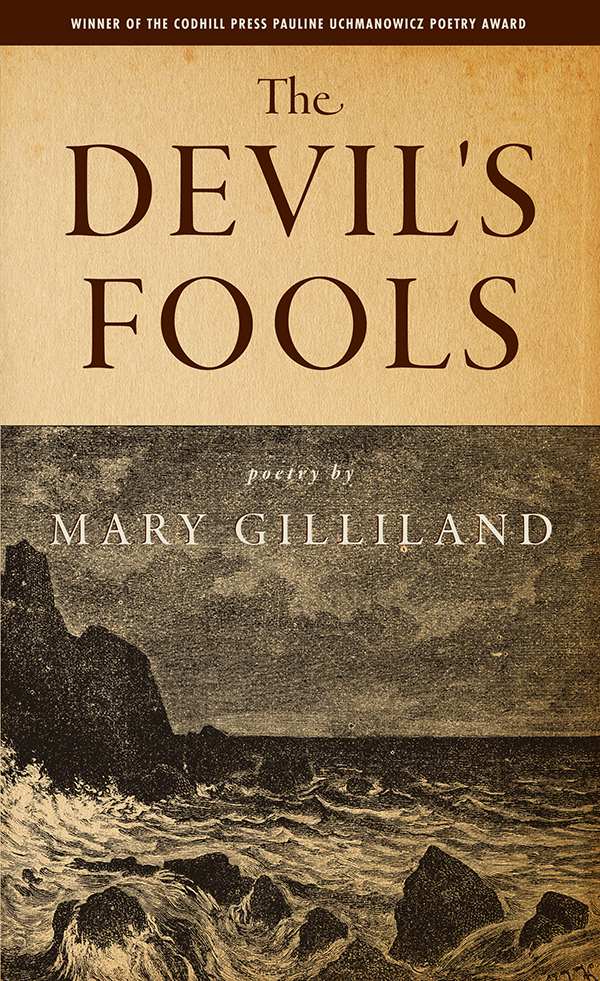 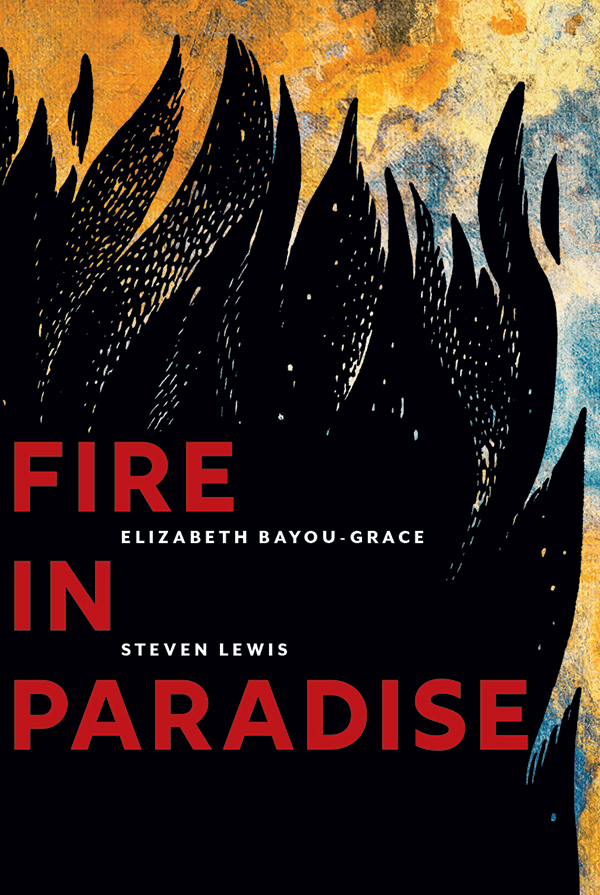 “My father and I started talking about making a split collection of poetry together shortly before the pandemic began. And then he was hospitalized with Covid-19, and we all watched the world change. Together. Separately. It was then that I began to understand how important it was to share our voices in the same collection, to be read together. To not only write with him in the room, but to explicitly invite him in. To make something beautiful out of our conversation. To suffer together. To learn together. To dream of a better world.”

—Elizabeth Bayou-Grace (from the Introduction) 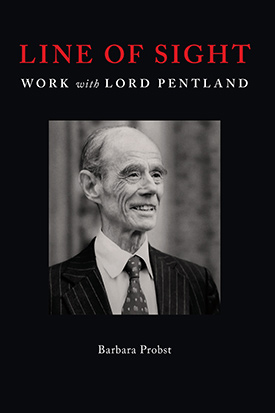 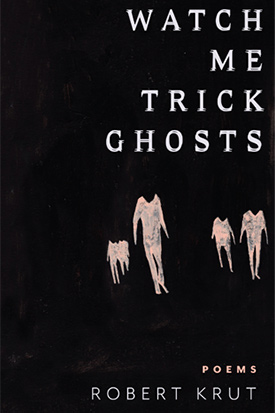 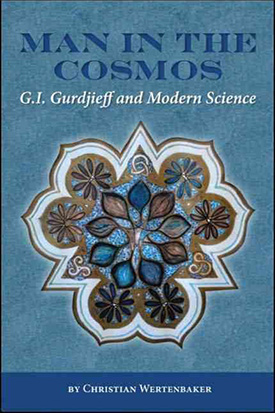 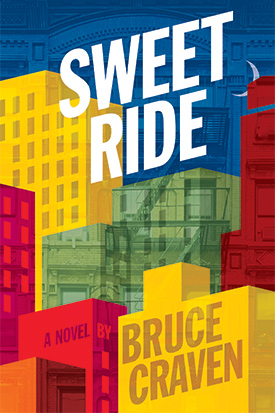 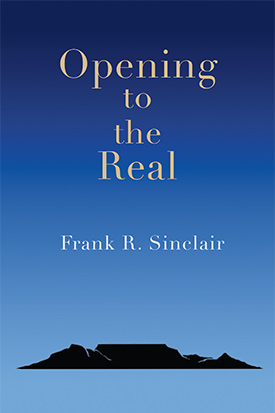 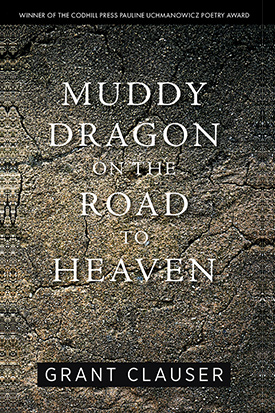 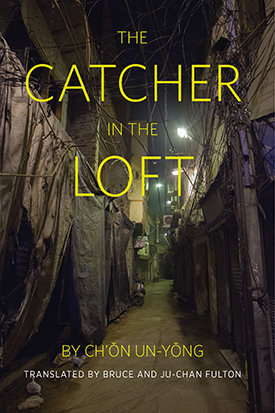 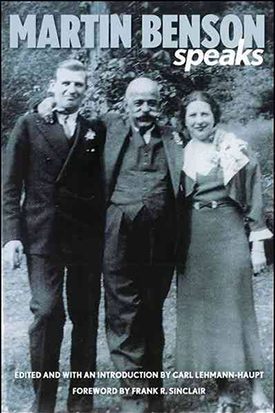 There is no more important function of writing at this time than to call us to awaken. The state of siege under which human consciousness—human conscience—is living has not abated in the time since Blake wrote. The seriousness of the situation has only intensified. To serve our memory of what is truly important: to that the writer should be a guide.